With summer in full swing, many people have watched their summer plans dry up. For some, summer camp was their work destination. Due to the COVID-19 crisis, many camps were forced to close because of state, federal, and local regulations. My summer camp, which is a day camp in my old hometown, was one of few camps in the area that was able to stay open. Over the last few weeks, it was a whirlwind of running around, improvisation, and a sense of uncertainty regarding what “camp” will look like. To say the least, camp under COVID-19 is a different experience than what it was before.

(A campfire represents the calming moments of camp. Due to COVID-19, many sleepaway camps were canceled for the summer due to concerns of the virus. Source: Photopin)

Imagine this: a camp experience where campers can’t make contact with counselors or their friends. In addition, you are not allowed to go swimming, to the beach, or on field trips which make camp what it should be. That is the cornerstone of how camp was being operated this year, with the number one goal of keeping campers and staff safe. For counselors, this meant being temperature checked, ensuring that kids were being socially distanced from one another, and jumping into an environment many of us have never experienced before.

For the first week of camp, I got assigned to five kids and my co-counselor got assigned to five different kids. This was what became our group for the week. Our group could not interact with any other groups or any other counselors in the camp. This meant no camp-wide activities, no collaborating with other groups for games, no sharing of materials, and being on our own for games and activities. Even discipline was placed in a grey area. We couldn’t send a misbehaving child to the director’s office as we could in past summers because the head of the camp was not allowed to interact with other campers. While this may seem daunting for many counselors, the small-group style of camp has shown itself to be a good blueprint for creating crucial relationships with campers.

I was placed with 9 and 10-year-old campers. While I spent the previous summer with 10-year-olds, this would be an entirely new type of experience with working with them. To be completely transparent, I was worried about how to keep them entertained all day long with only myself and my co-counselor. Any fears were assuaged after the first few hours. It turns out that my campers were some of the most go-with-the-flow kids I have ever seen. So far, we have spent hours chilling in a circle talking about regular life, jamming out to tunes while playing four-square, and being run ragged by being outside in blistering heat for eight hours a day. 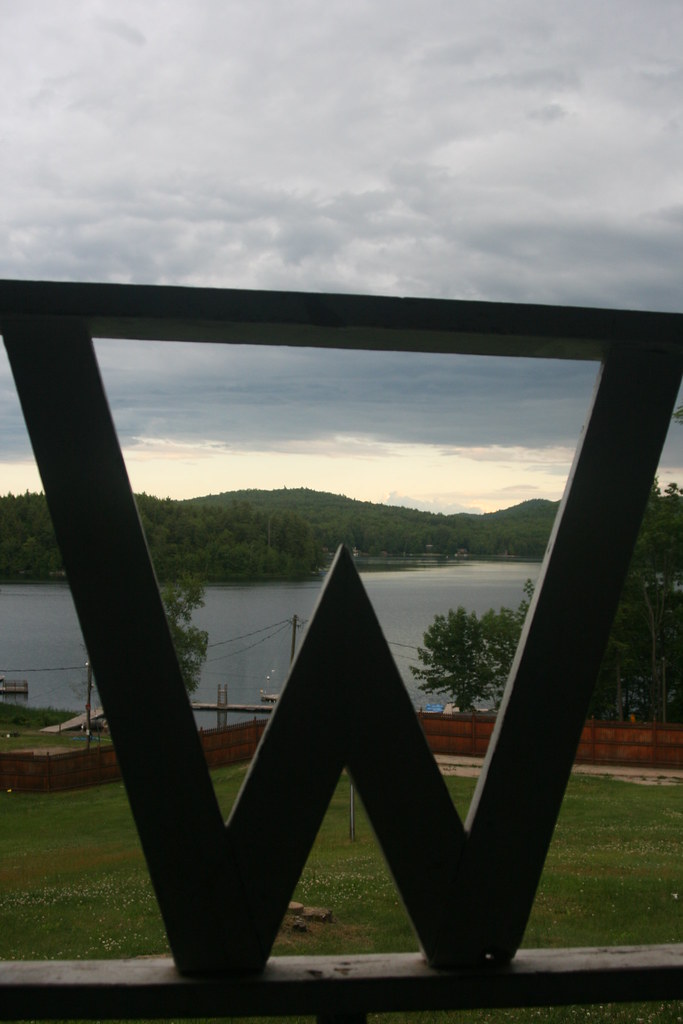 (Despite summer camp being changed through many different regulations, so far, the magic and thrill of seeing campers happy are worth all of the work that was put into making camp happen. Source: Creative Commons, J_villegas)

Despite being required to wear masks almost 100% of the time at camp and being forced to separate from other campers, being a camp counselor during COVID-19 still has the same shine it did when I first started working at this camp. Hopefully, for the next five weeks, we are able to navigate through this tense and tumultuous time of figuring out the next steps on how to keep campers entertained and safe at the same time. The camp is starting to feel like old times despite being in a whole new world.