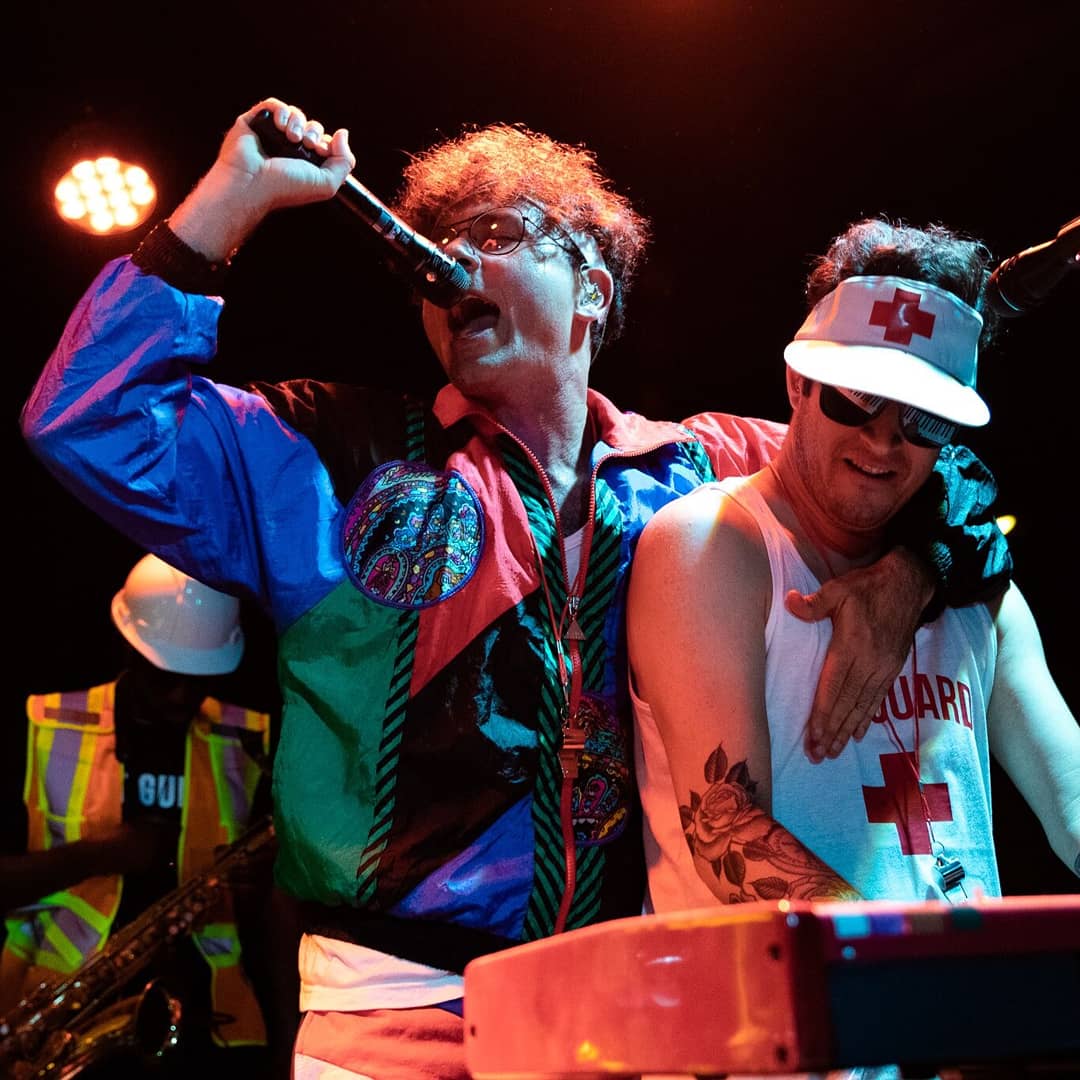 My acoustic guitar is older than I am; a gift passed down from my aunt during the summer I turned fifteen. I spent hours sitting at my desk, teaching myself with Google, manipulating my fingers to stretch just right to get the trickier chords. I was never great at guitar, but that was fine by me; I just liked to sing in my room, strumming along to my favourite songs with chords that might not have been entirely correct.

As high school wore on, my guitar sat untouched for months, and then years. It was only once I was nearly 21 and the pandemic hit that I had reason to give my hobby another try. This time, I would be better. This time, I had help.

Max Kerman, frontman of Canadian rock band Arkells, has taken to flattening the curve in his own way. Every day at 1 pm EDT, he takes to Instagram live with his guitar to teach viewers how to play different Arkells songs, before allowing fans to join him on the livestream to ask questions or make requests.

I first saw Arkells in concert in Calgary, February 2019. My long-distance friend Kira flew in from Vancouver on a whim; we had both heard their most recent album and rather enjoyed it, so we figured, why not? What we didn’t know was that we were about to see the best live performance of our young lives. From that night on, we were hooked. The experience both strengthened our connection as friends, but solidified Arkells as one of Canada’s best musical talents, in my humble opinion. From there, Kira and I went on to see them at One Weekend Only, an intimate win-to-get-in show unlike anything we had ever seen before – or ever would again. 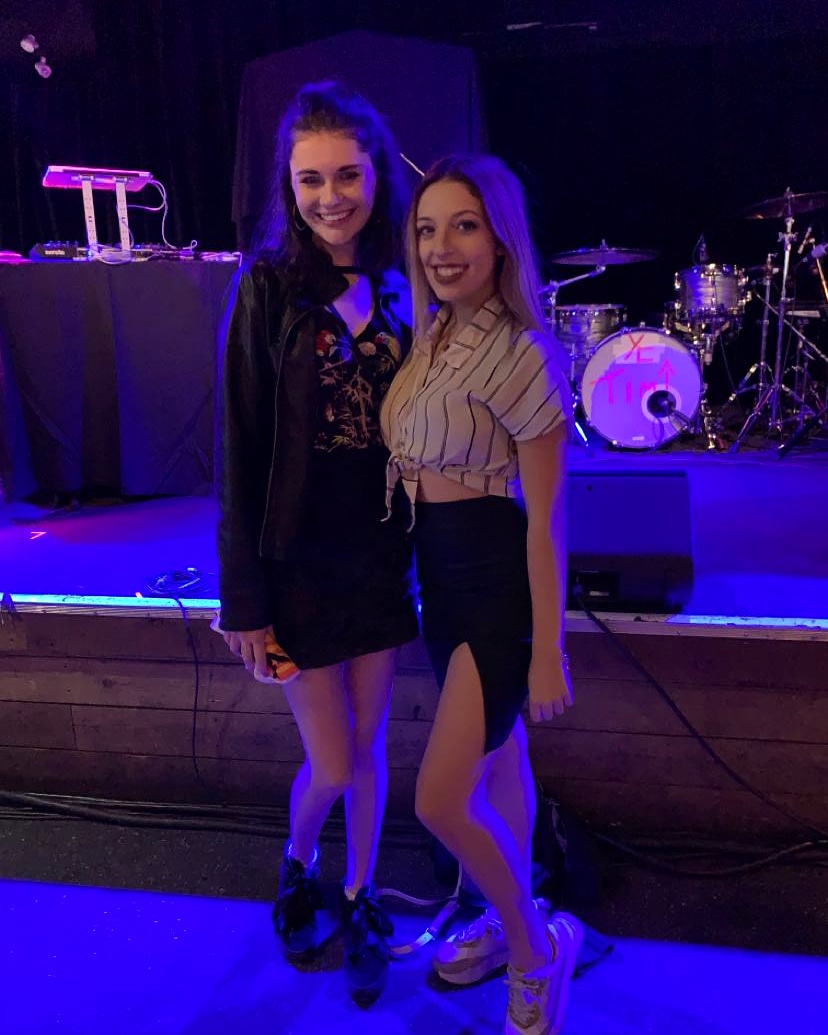 Kira (left) and I from the front row at One Weekend Only. Photo courtesy of Sam Phelps.

Arkells, named after Arkell Street in their hometown of Hamilton, Ontario, is made up of vocalist Max Kerman, guitarist Mike DeAngelis, bass player Nick Dika, drummer Tim Oxford and keyboardist Anthony Carone. They’ve been on the music scene since 2006, releasing their first album, Jackson Square, in 2008. Like many first albums, Jackson Square packs a punch with classic rock influences in the raw vocals of “Oh, The Boss is Coming!” and songs like “The Ballad of Hugo Chavez” sprinkling in a touch of Motown (And yes, The Ballad of Hugo Chavez is about the Venezuelan President as a political prisoner.) Since then, Arkells have released a total of five albums: 2014’s High Noon won them the Juno Award for both Group of the Year and Rock Album of the Year, and their most recent release, Rally Cry, has taken them on a Canadian Tour that featured their largest performance to date at the Scotiabank Arena in Toronto.

But it isn’t just their well-crafted lyrics and performance energy that make Arkells special. They are known for their fantastic fan interaction. With nearly 100k followers on Instagram and 75k followers on Twitter, it would be easy for fan messages and tweets to be lost to the void of the internet, but they like and respond as often as they can. And, with COVID-19, are taking these interactions one step further with their online music classes.

The first class was on March 14th and followed a simple layout: Kerman taught the chords to And Then Some, which had also been put to paper and posted to Instagram by Carone, and from there he nervously opened the livestream for questions.

But the live question segment went fine, and continued to go fine because when Max Kerman asks you to behave on Instagram live, you don’t want to let him down. 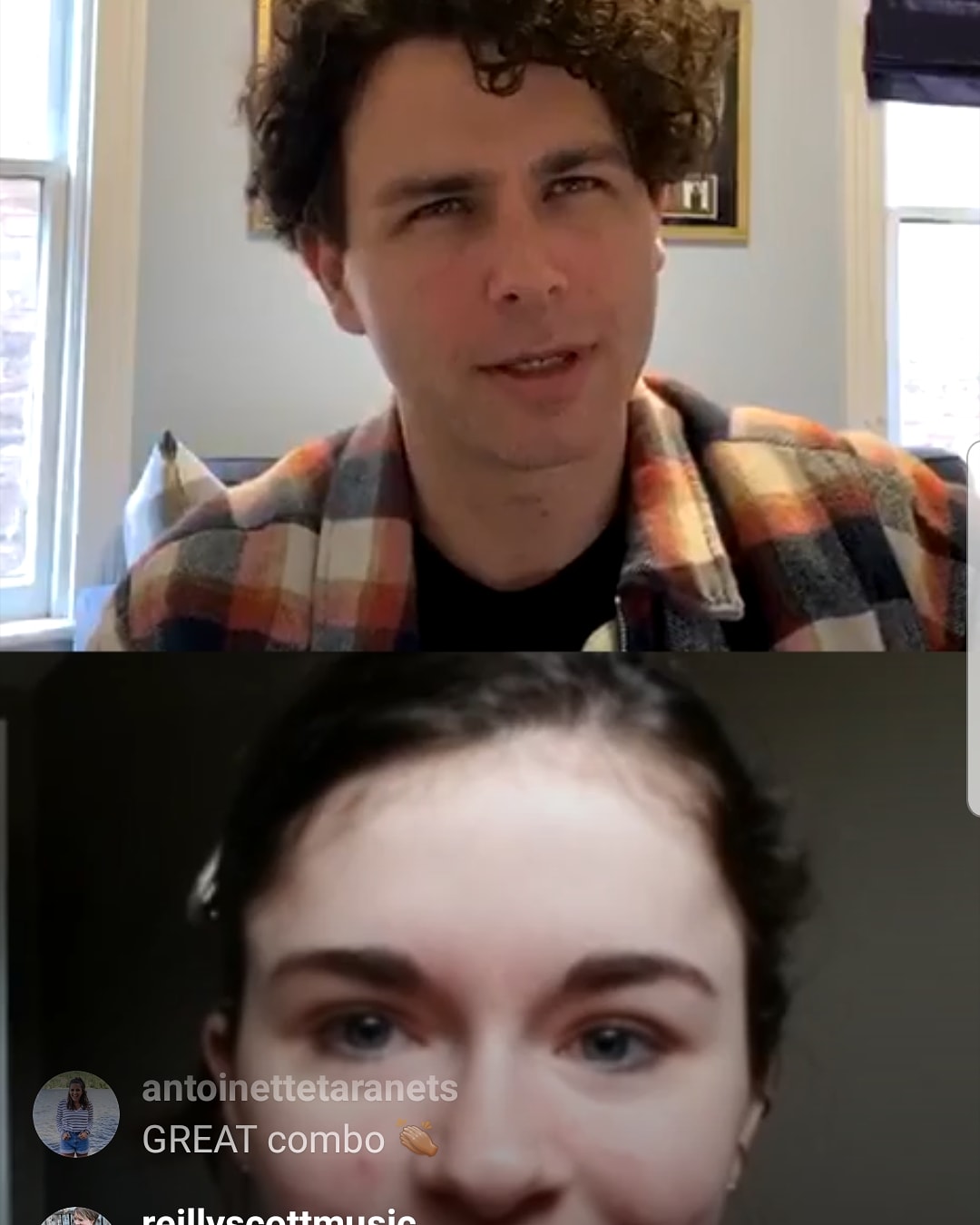 I was a lucky viewer who got to ask Max a question. I asked if they let people know when their names end up in songs. He told me that nothing they write is scathing enough that they have ever had to.

The next few days covered some of the big hits like Leather Jacket, People’s Champ, and recent single Years in the Making, and as time went on, fans were treated to deeper cuts such as Making Due, Heart of the City and Hangs the Moon. Another added treat is that Kerman began inviting special guests to join in that he himself would interview. A particular highlight was Tessa Virtue, who inadvertently confirmed her relationship with hockey player Morgan Reilly, and child fashion icon Dylan, who managed to upstage Kerman with his impeccable style and confidence.

Kerman is also using his influence to make social change. Arkells partnered with RBC to raise money for Food Banks Canada. Fans were encouraged to upload a picture or video of their creative endeavours from quarantine with the hashtag #ftcmusicclass, and RBC would donate $100 for each tag, up to $25,000. The money was raised within days. The band has also released a limited edition Arkells x YMCA T-shirt, from which all proceeds will go to the agency’s online programs.

My days don’t have much structure anymore. I’ve been laid off from my job, and my university classes are done for the semester. Just a few months ago, I barely had time to sit down and breathe and now I have all the free time in the world. It has been a peculiar adjustment, to say the least. But it’s comforting to know that every day, without fail, I can pick up my guitar and learn something new from my favourite band.